Potato Pasta Kale Soup is a healthy and hearty soup. It is perfect for an appetizer or main course and I have a vegan option, too!

My husband likes some soups, but does not consider soup as a meal. But he liked this Potato Pasta Kale Soup and was even satisfied after we ate it for dinner.

I am pretty lucky because he will eat almost anything.

This soup also doesn’t have meat in it so I was pretty surprised that he liked it so much.

I was also glad that he didn’t feel like he needed to eat something with meat in it later. 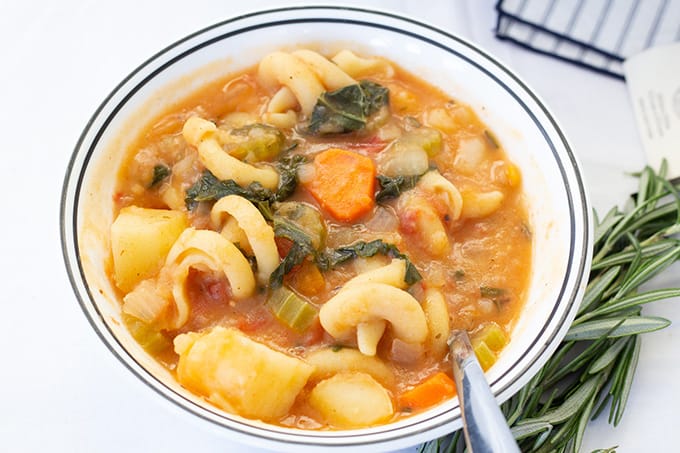 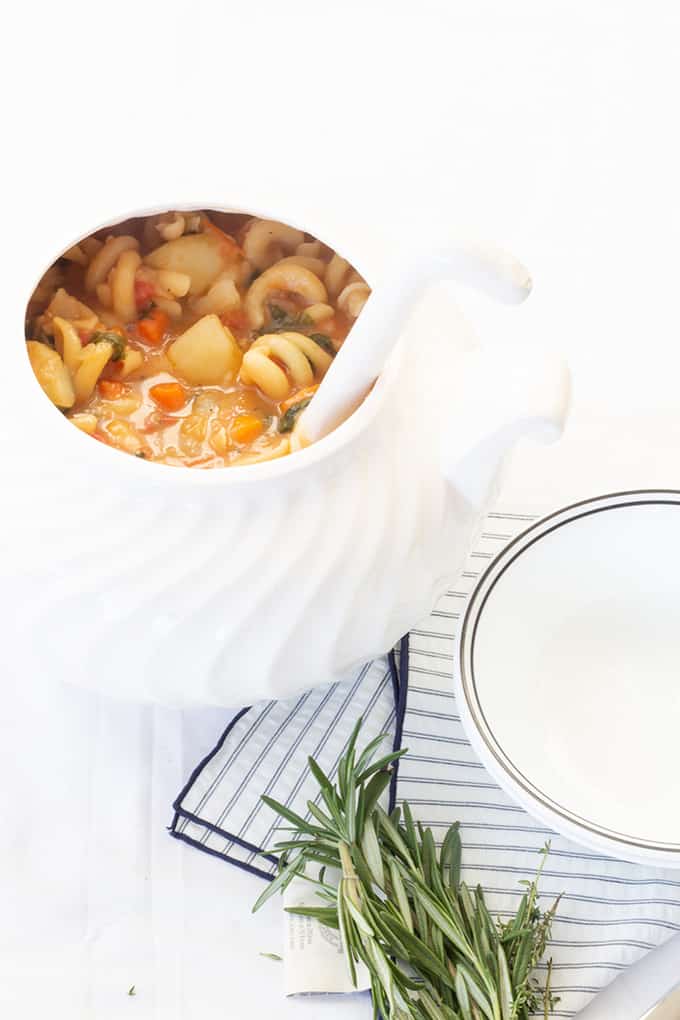 My daughter and I also liked it very much.

Potatoes are one of my favorite foods and pasta is one of hers so there was a favorite element for both of us.

I love it when that happens.

We all really liked how good this Potato Pasta Kale Soup is for us.

I chose to use chicken broth in this recipe, but if you use vegetable stock then it would be vegan/vegetarian.

It is so flavorful and hearty that you won’t even miss the meat. Really! 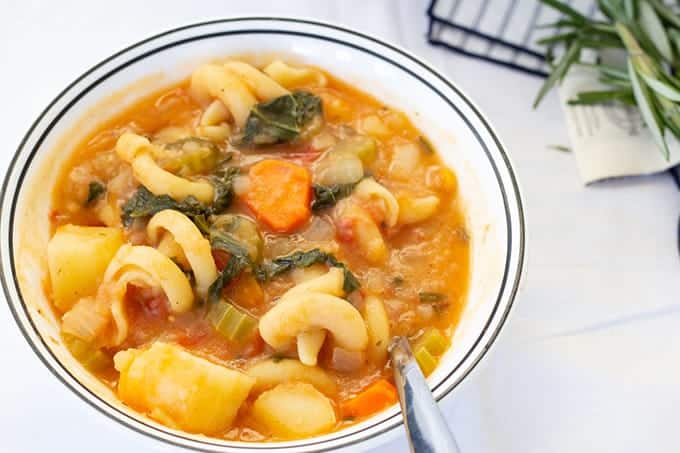 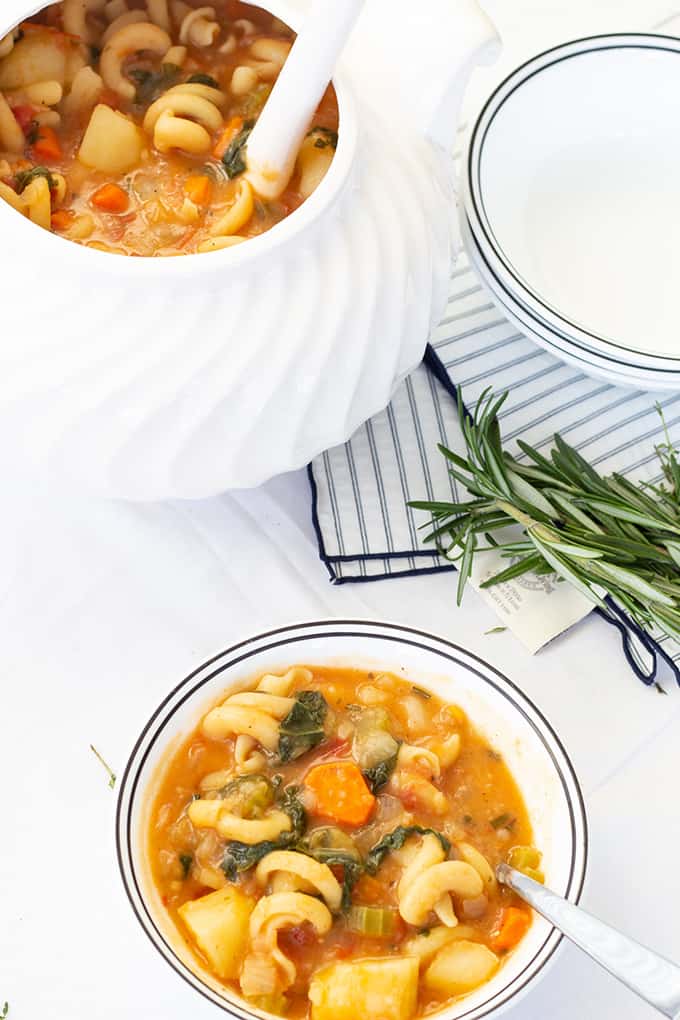 Potato Pasta Kale Soup has quite a few ingredients, but it is a pretty easy recipe to make.

You can add a bay leaf if you like, just take it out before serving.

This is great with crusty bread or biscuits.

You could also sprinkle some grated Parmesan cheese on top of each bowl of soup, if you like.

I chose to use trottole pasta in this Potato Pasta Kale Soup because it is a short-cut pasta, but each piece is pretty large.

I found it worked well with the chunks of potatoes. Trottole kind of look like corkscrews. 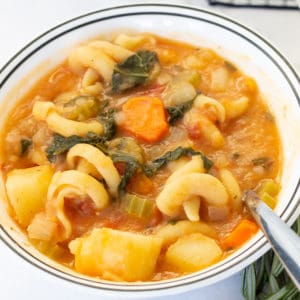 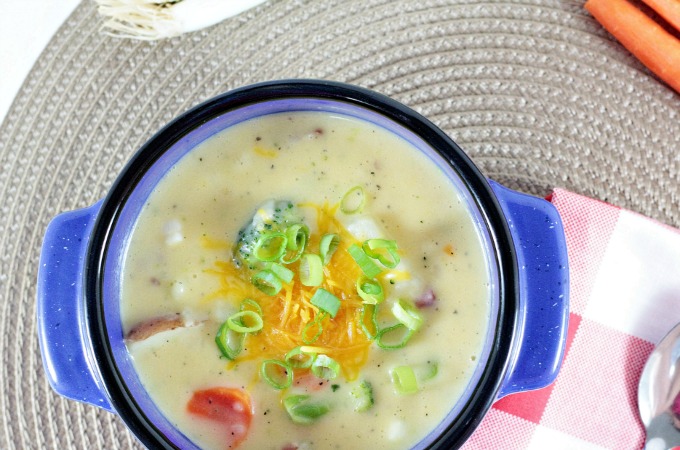 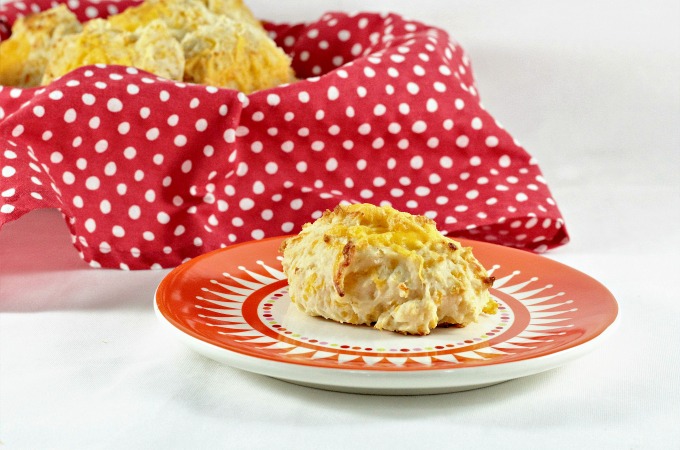 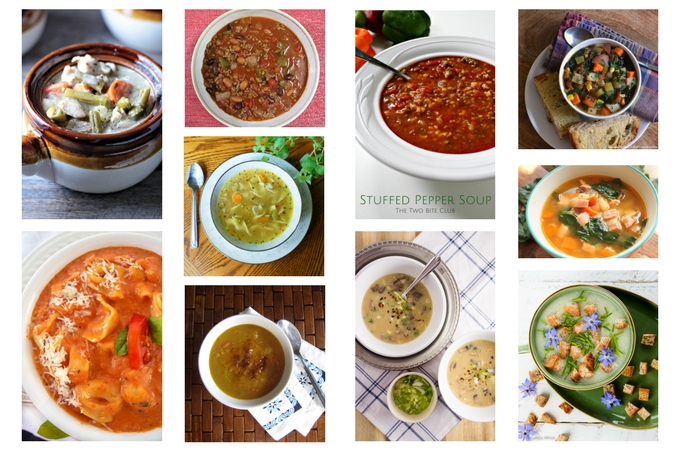