How My Marriage Is Rock Solid 25 Years Later tells the story of how one couple has “lived happily ever after”.

This is the story of How My Marriage Is Rock Solid 25 Years Later. As of November 24, 2016, my husband and I have been married for 25 years. I remember when we were newlyweds, I was in awe of couples that had been married a long time. And let me just say, I didn’t actually know that many. I will give you a little backstory of how and where we met. 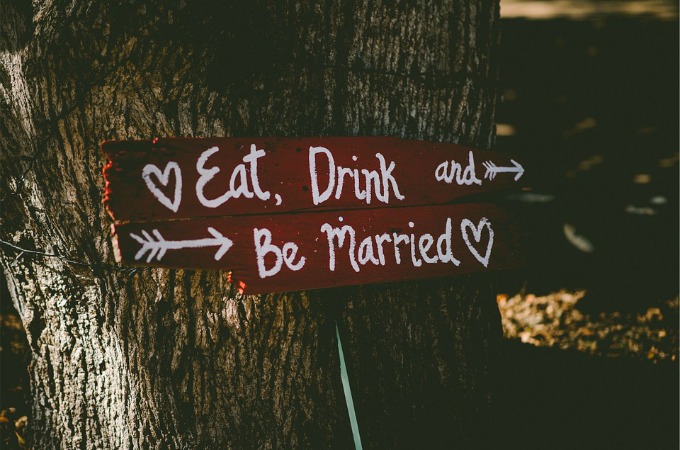 It wasn’t love at first sight, but pretty darn close.

The year was 1991 and I was just 22 years old. A friend of mine asked me if I wanted to take a temporary job, at a dry cleaning store, to fill in for an employee that was going to be on maternity leave for 6 weeks. I thought sure, why not? I wasn’t looking for a job at the time, but I decided I would do it for my friend.

So, I go to the interview and the lady tells me that I would be perfect for this data entry job at their commercial shirt laundry.  They had been looking for someone for quite some time and were desperate to fill the position, and I was the perfect fit. So reluctanlty, I accepted the job.

Our boss was quite the dictator, and I kept hearing the employees say they wished the old boss would come back. He was so nice and easy-going, they would say. A couple of months after I started working there, sometime in late August, the old boss came back, and that was Lee. I had a funny feeling when I first met him that he could be “the one”. Really.

We had a whirlwind romance, and by the first week of October (yes, only 6 weeks later!) I went home with him one night and basically never left. We were pregnant by the end of October, and we married on November 24th. We actually got married in the house Lee grew up in. It was just a small ceremony to “seal the deal” before our daughter was born. Now, I don’t really recommend meeting someone and getting together with them this quick, but I will say that I know first-hand that it can work. 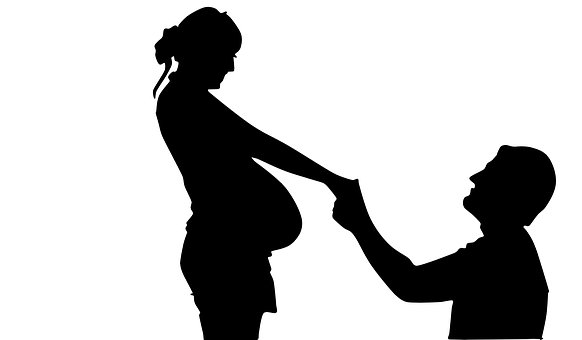 Sometimes, when you know, you know!

I am no expert on relationships, but I know what has worked for us. Here are the things that I have discovered are most important to the strength of our relationship.

Love is a condition in which the happiness of another person is essential to your own. Click To Tweet

We put each other before anything else. BAE is a thing!

Perhaps I am lucky enough to be so in love that I always want to do what makes him happy. I mean, his happiness makes me happy, so it’s easy to do.

When I make important decisions, I consider how it will effect us. There really is no “me” now, it is “we”.  I don’t make an important decision without consulting him first. It’s about consideration, not control. If it’s not possible to ask him first then I have to ask myself if, and how, will this decision effect us. I can usually make the same decision that he would, whether I consult him or not. That comes with time. After 25 years, I should be able to figure out what decision he would want me to make. If you can’t, and you explain to him that you tried to see the situation through his eyes, and made the decision based on that, he should be okay with it.

I don’t nag! He pays attention (most of the time).

I hear women nag their husbands all the time. And I see husbands ignore their nagging wives. Being a wife that doesn’t nag is something I am very proud of.

Lee listens most of the time, and he always listens when it is important. I never have to tell him something, that is critical to our relationship, more than once.

We have learned to read between the lines.

Sometimes I have to listen to what Lee means, not what he says. This really only pertains to the small stuff. If there is something major going on in our marriage we talk to each other about it, and we are specific.

Learning to hear what we mean and not what we say, when it comes to the little things, helps our relationship over the long haul.

One of the main things he has learned about me is if I say “we” need to do something, I really mean “him”. He figured this out a year or two into our marriage.

I have been lucky enough to be a stay-at-home mom for the better part of 25 years. If he can get up and go to work every day then I can take care of my obligations at home. He still does little things for me like clean up after dinner, unload the dishwasher, and fold and put away the towels on a daily basis. I know, I really am pretty spoiled.

This is for the big stuff (and some of the little stuff). We don’t make each other read between the lines when it comes to the big stuff. If something important is bothering me, or him, we get it out in the open. I am never afraid to tell him anything, especially something I want to change. Sometimes, men don’t pick up on subtle hints (like we would like them to), so I have actually put it into words and tell him what is on my mind. 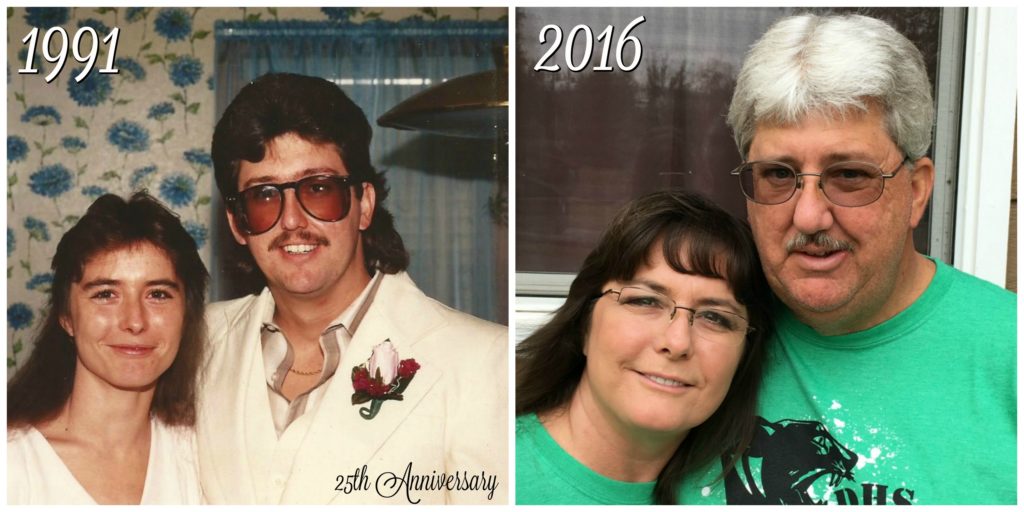 I don’t have male friends and he doesn’t have female friends. He doesn’t interact with his female co-workers in a way that is inappropriate. I am not saying that married folks can’t have friends of the same sex without it turning into something else, but that is how many affairs begin (just sayin’). Our philosophy is why make it look like something is, or might start, going on. We just never put ourselves in a position where the other person could even think we were being unfaithful.

Be careful what you say.

Never once have the words “if we ever separate”, or “if we split up”, or “if you (or I) ever leave” crossed over the lips of either one of us. We just never thought it, and I don’t think it would be a good thing to say, not even as a joke.

If you are in  a heated discussion, think before you speak. Some things, once said, can’t be taken back. They just can’t and can cause irrepairable damage.

True Love stands by each others sides on good days and stands even closer on bad days. Click To Tweet

Life changing events that our marriage has survived, in no particular order:

We have had some tough times, and never have we even come close to separating. It really is amazing that after 25 years, the life changing events that have occured have actually made our marriage much stronger. Our marriage has been tested and always comes through unscathed. So now we both know, without a doubt, that we can withstand anything.

These are the main things we do that have helped our marriage remain strong. If you read this and can take some of these tips to make you marriage, or relationship, stronger that is awesome.

We wish you all the best and hope that you have found, or will find, “the one” for you!