Dad’s French Toast is so easy the kids can even make it (with a little help).

Dad’s French Toast is one of the dishes that my husband makes. He taught both of our daughters to make it when they were young. 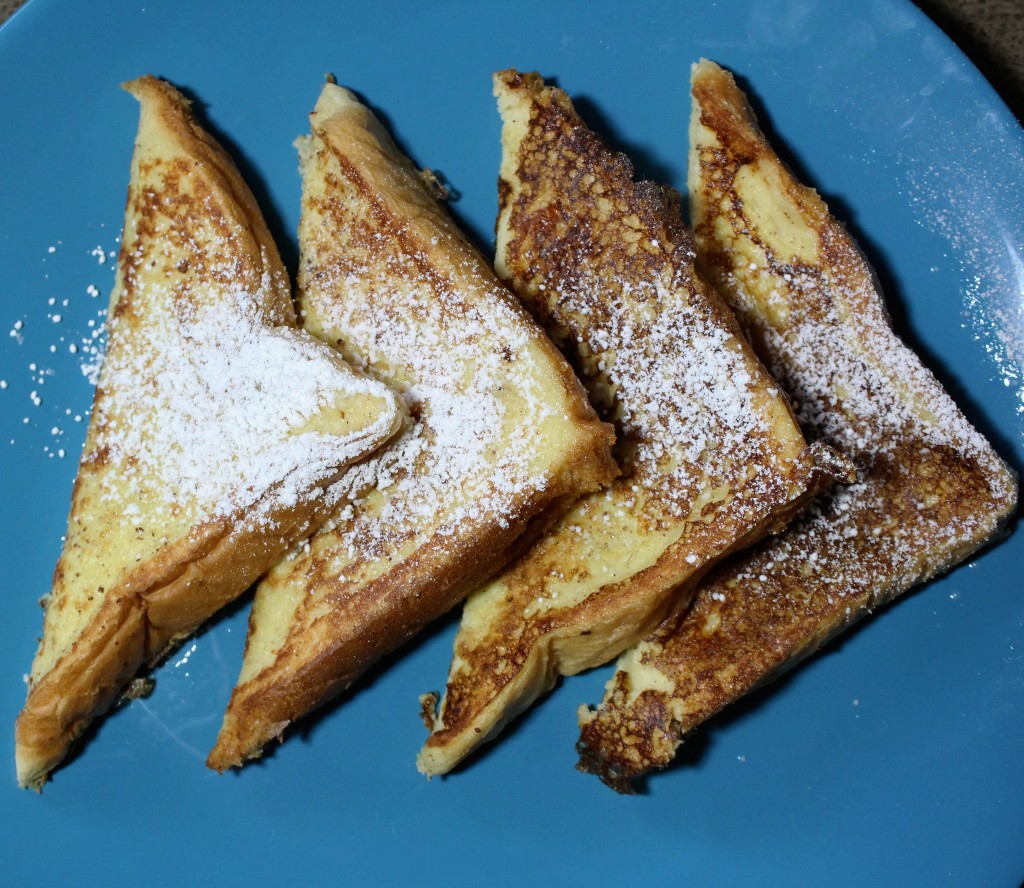 When our oldest daughter was about 10 she called home on Saturday morning, from a sleepover, to ask her dad how to make it.

She made it for not only her friend, but for the entire family. 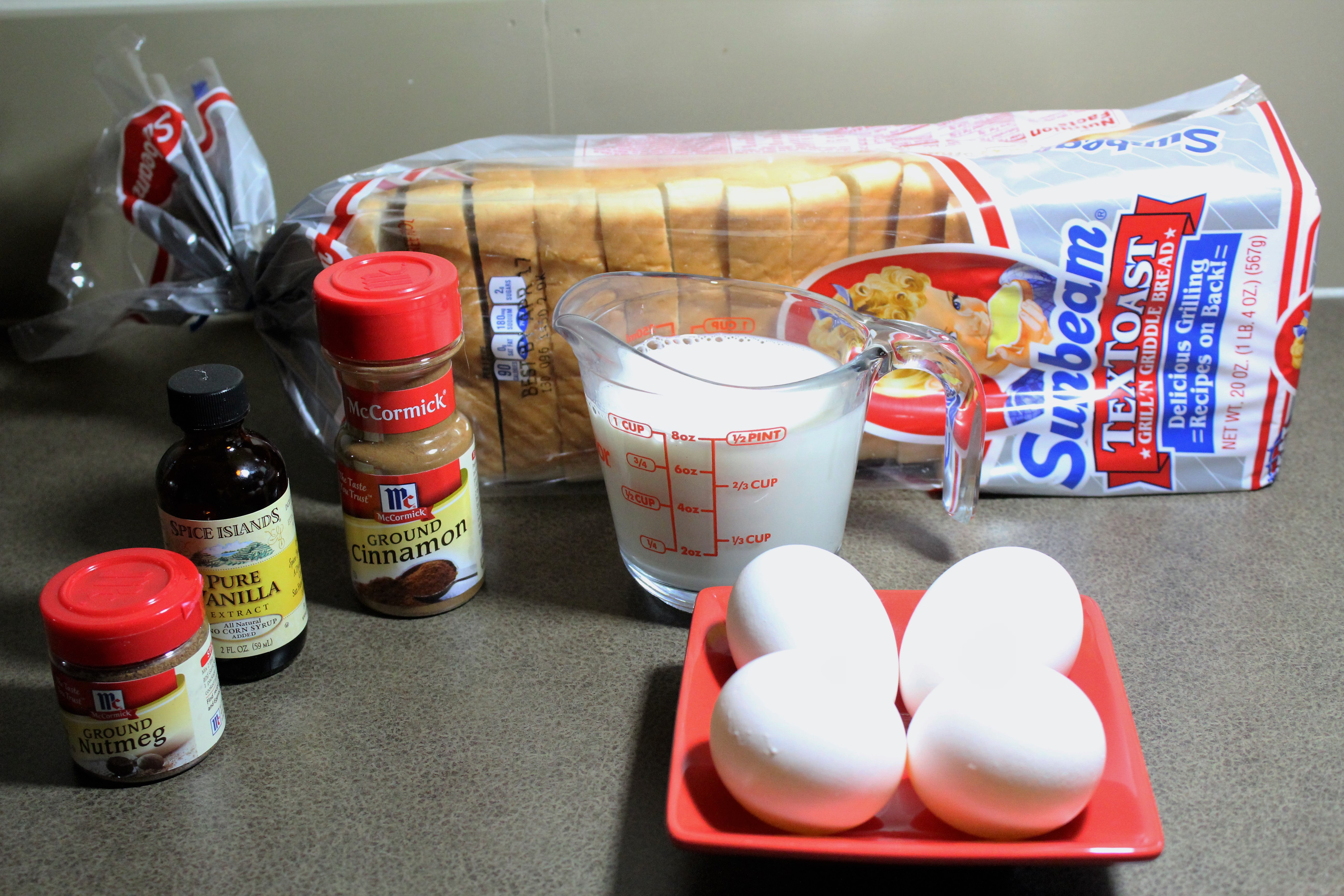 Our youngest daughter used to order French toast out a lot and never liked it.

Then we figured out that none of it tastes like Dad’s, so she quit ordering it. 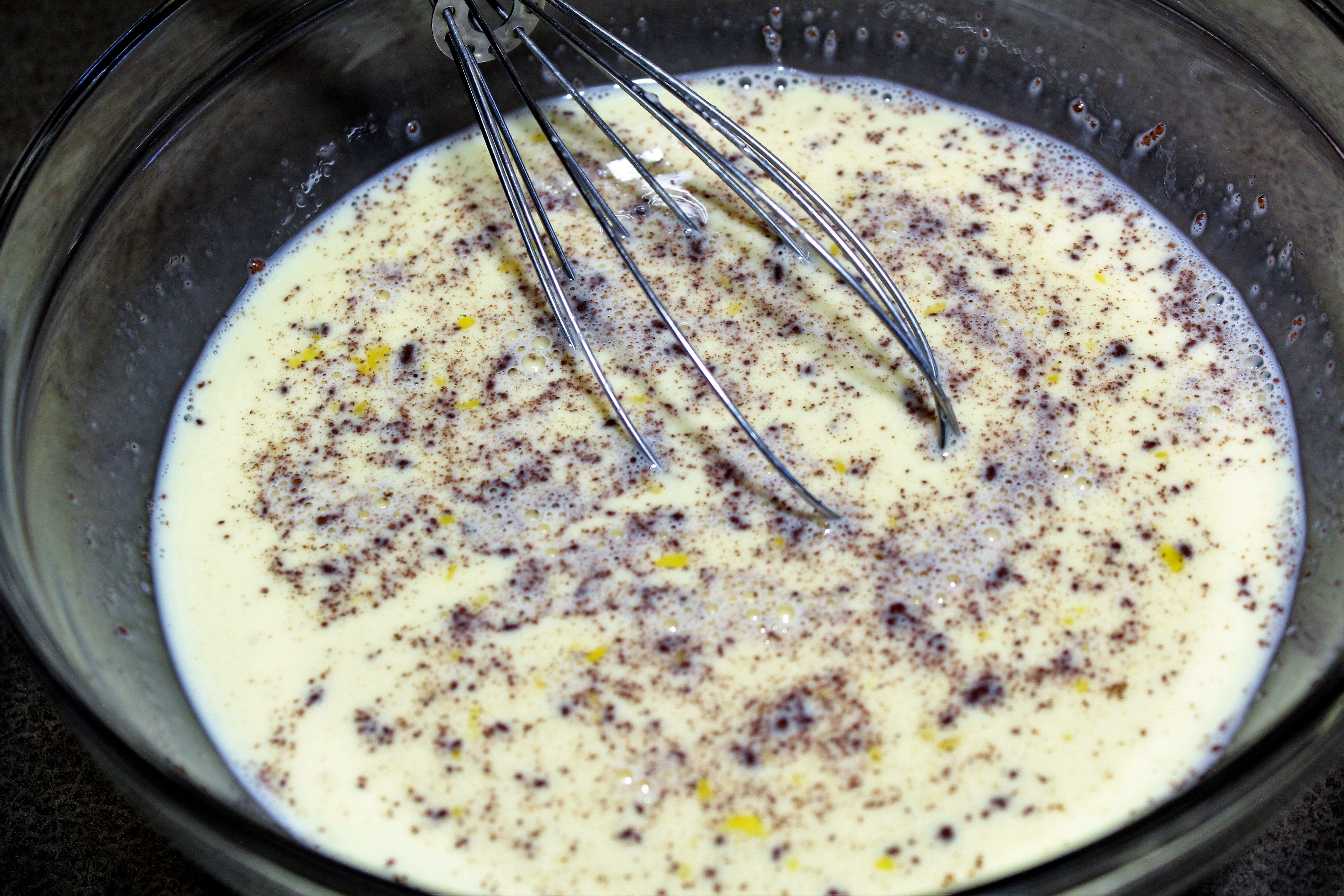 It is a very simple and delicious main dish to make for breakfast.

It is also a great way to get the kids in the kitchen cooking with you. 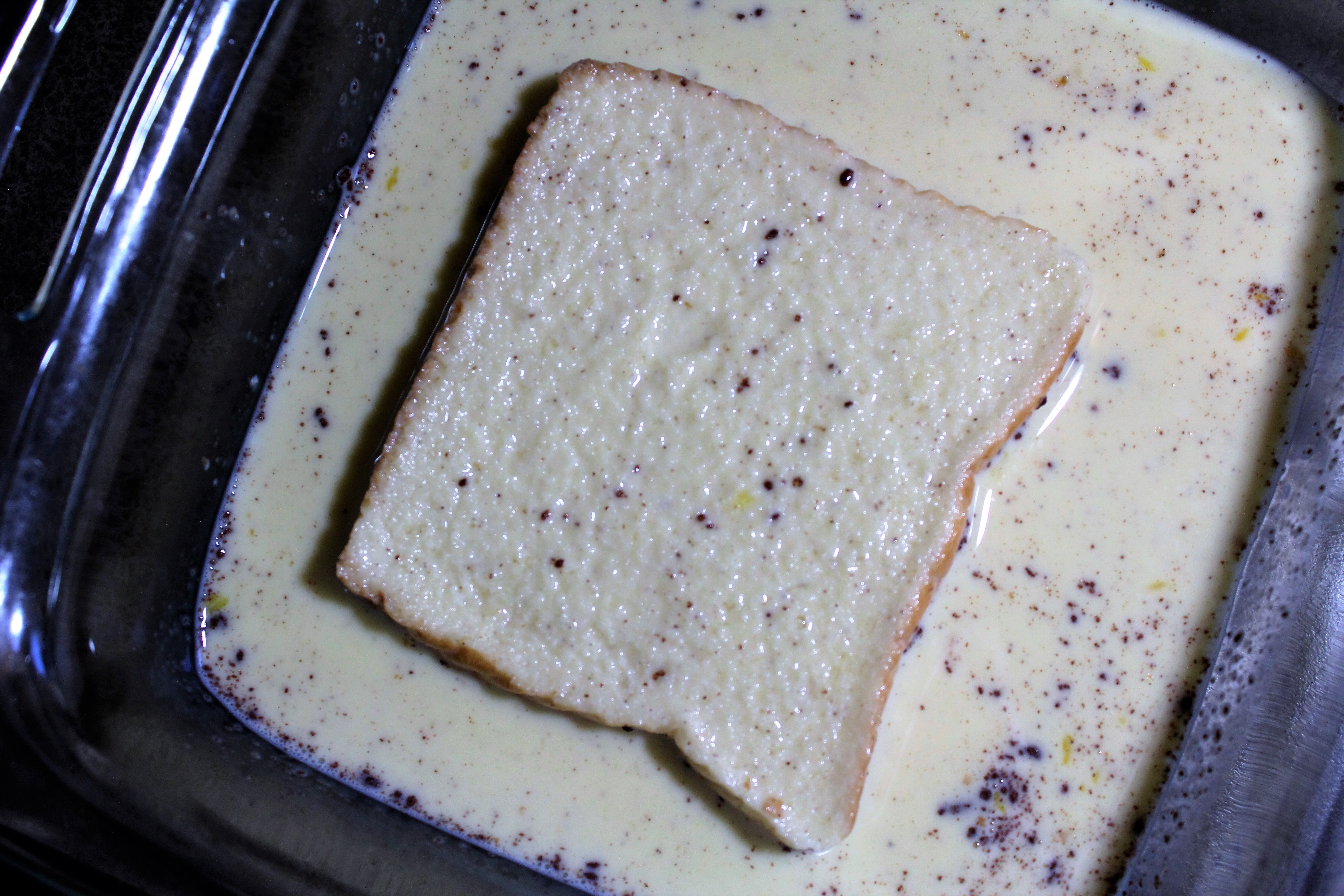 My husband and oldest daughter eat it with powdered sugar, and my youngest daughter and I use syrup.

I think peanut butter and/or jelly would taste great on it also.

You could also use regular bread, or any other bread you have on hand.

How to make Dad’s French Toast: 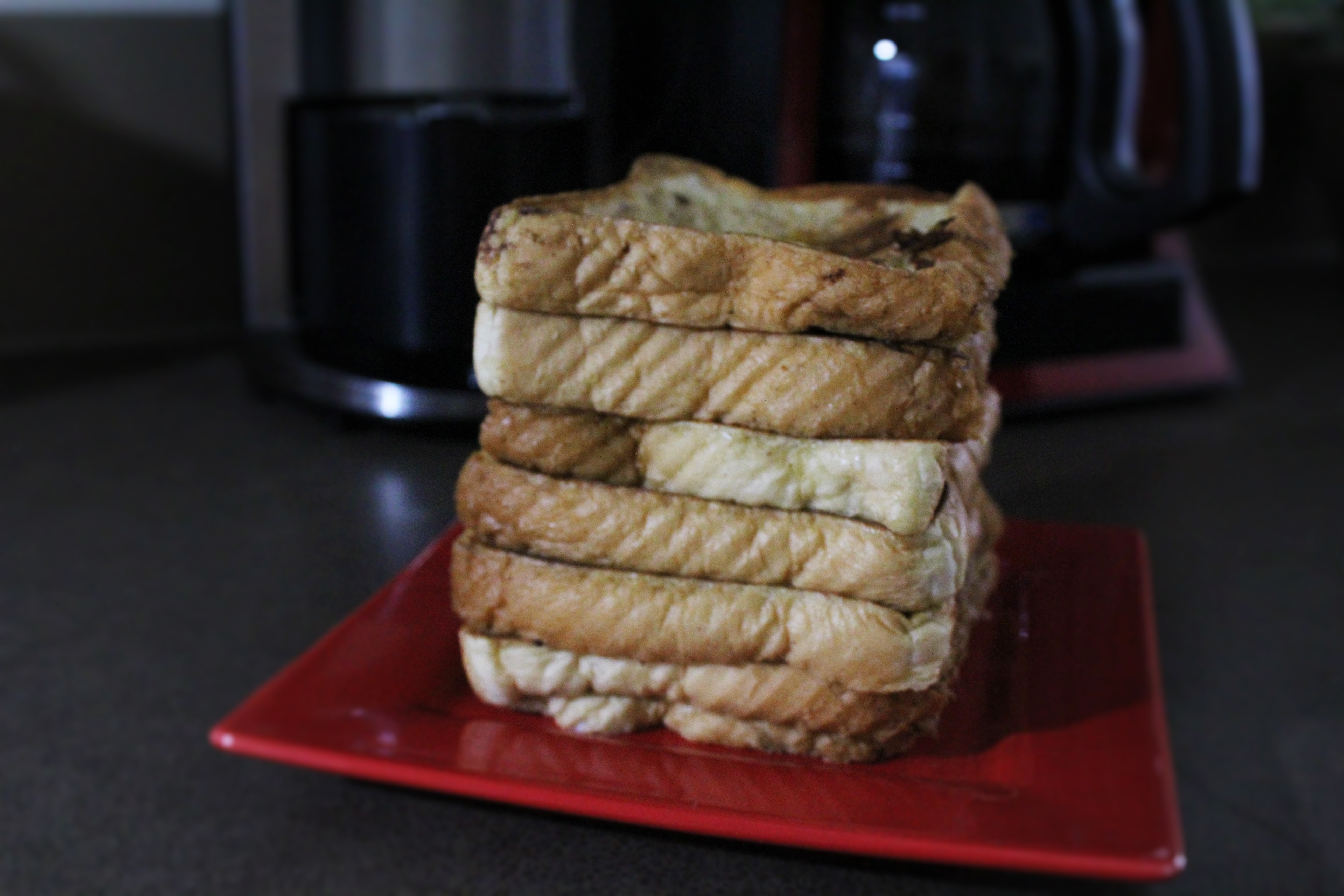 Serve this dish with Fruit Salad and Cafe Mocha for a special breakfast! 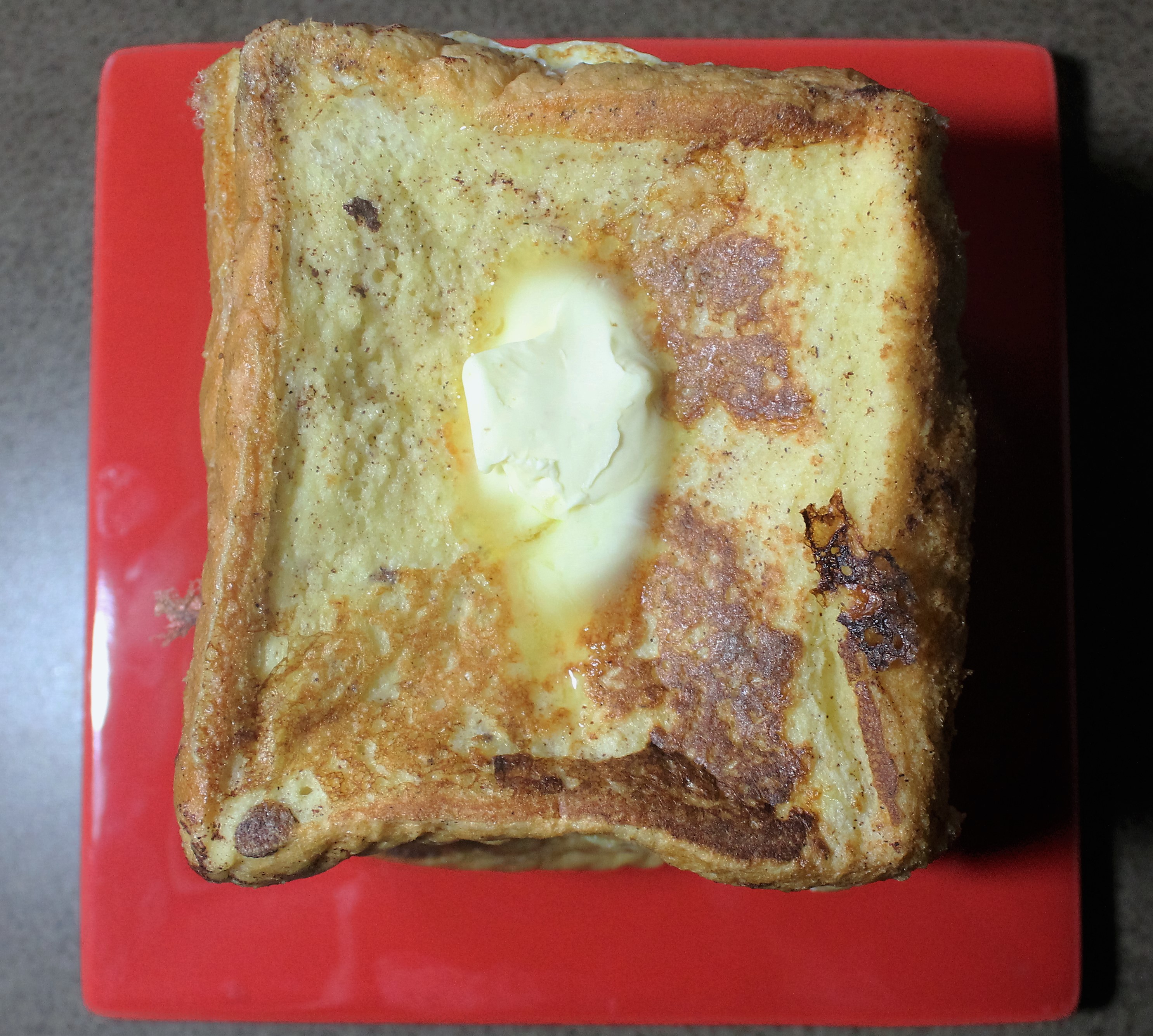 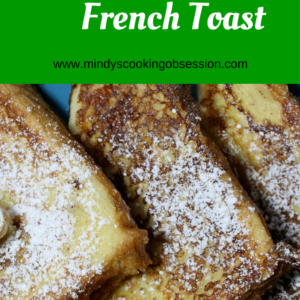 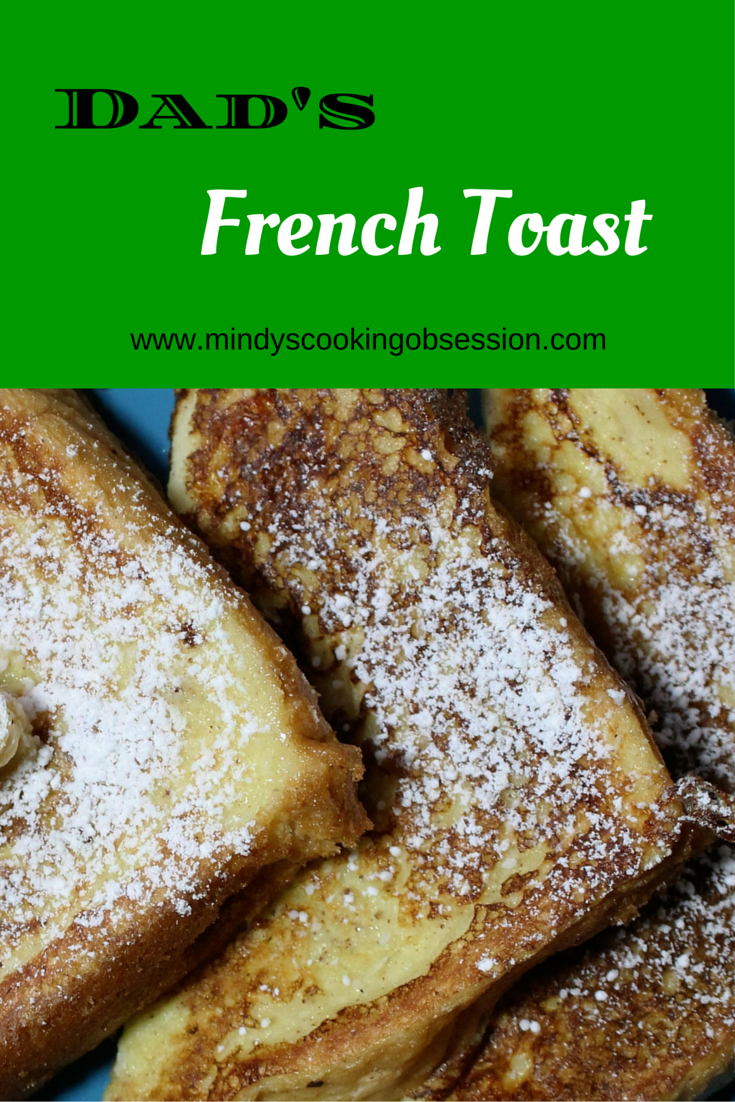