Chicken & Noodles is super simple and so warm and comforting!

Chicken & Noodles only takes a few ingredients and a little bit of work, but it is well worth it. 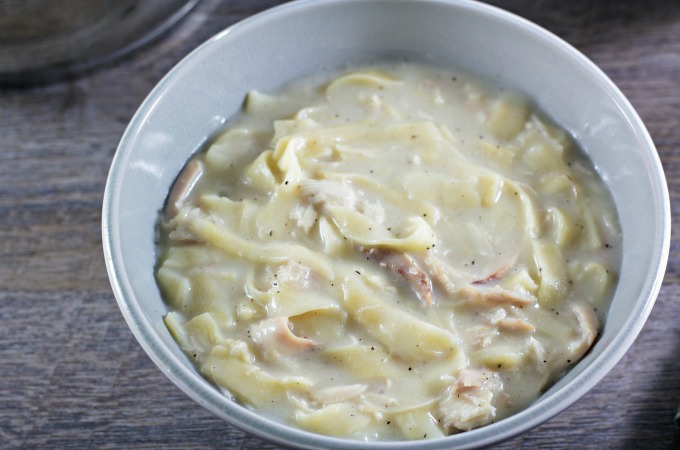 This dish is another family favorite. It is the most requested meal for birthday’s and other special occasions. This is the first dish I ever made for company, and that was before I perfected it into what it is today. 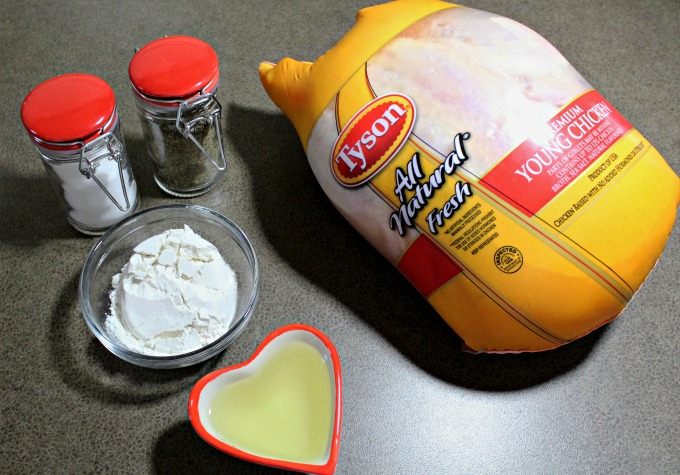 I forgot to include the milk in this picture.

Chicken and noodles is the ultimate comfort food. It quickly makes the house smell like chicken, and the aroma lasts for hours. It is also really good on a cold day, but can be made any day of the year. 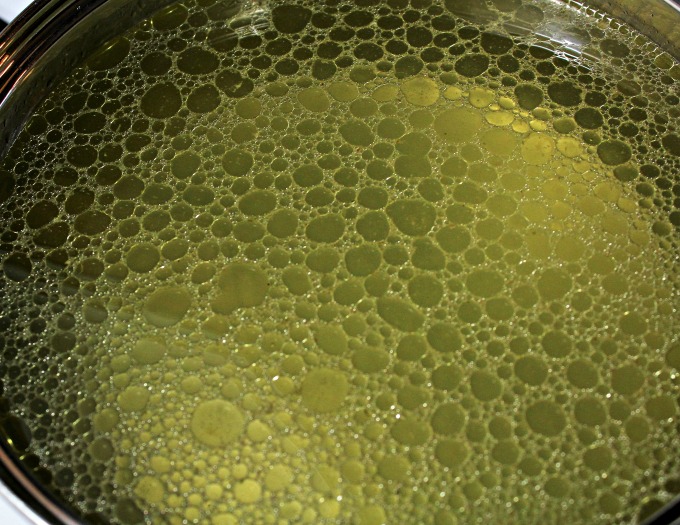 This dish is not soup, there is nothing but chicken and noodles. It is also a thicker consistency than soup. So yummy!

If you want to make your own homemade egg noodles you can find a great recipe here. 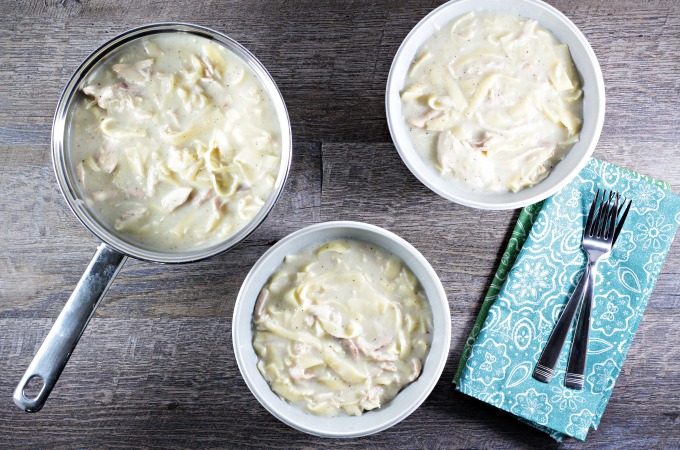 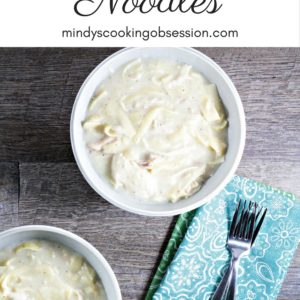 I make this using a whole chicken and homemade noodles and it usually takes about 4 hours. If you would like to make a faster version you could use a rotisserie chicken, or you could use chicken breasts (cut into bites sized pieces) and cook the meat in the oil before you add the flour. Then add one 32 ounce carton of chicken stock or broth. If there is not enough liquid by the time you add everything in the pot then you could add a little water to make it the right consistency. You could also use Reames frozen noodles instead of making them from scratch. This cuts the time down to under an hour. I must admit that it is not quite as good as homemade, but I have done it many times and it is still very good. 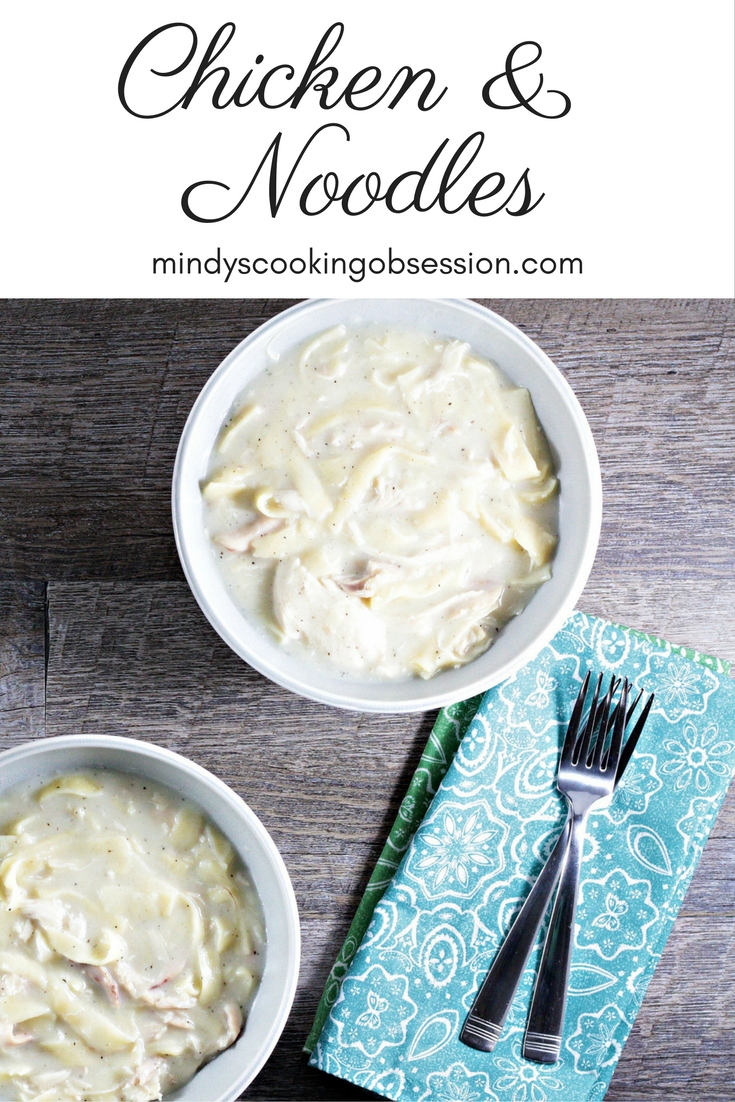