These Peanut Butter Chocolate Chip Cupcakes are sooo yummy. They combine two great flavors, and are topped with a Dark Chocolate Frosting. I mean, it doesn’t get much better than that! 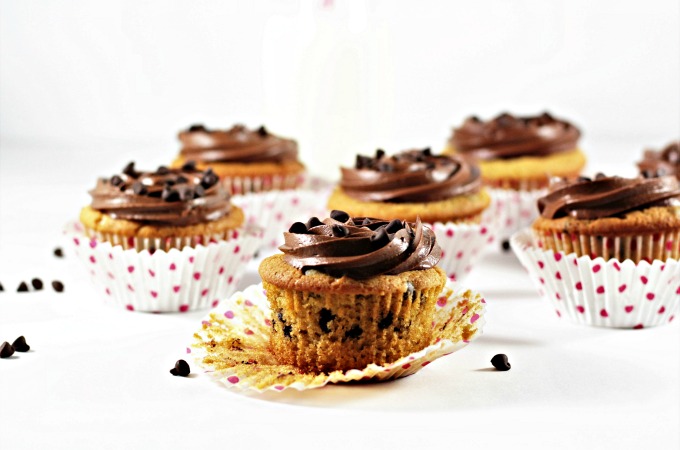 We just love peanut butter at our house. Well, most of us. My 15 year-old daughter isn’t a fan, but I have nothing to do with that.

She is my picky eater and that’s okay. We constantly introduce her to new foods and she already eats a wider variety of foods than she did as a little kid, and she tries new food all the time.

Her older sister was a picky eater as a child too, but she eats just about everything now, and she will still try new things. Somehow she has even got her husband to eat many foods that he wouldn’t touch before she started cooking for him. Proud momma moment here! 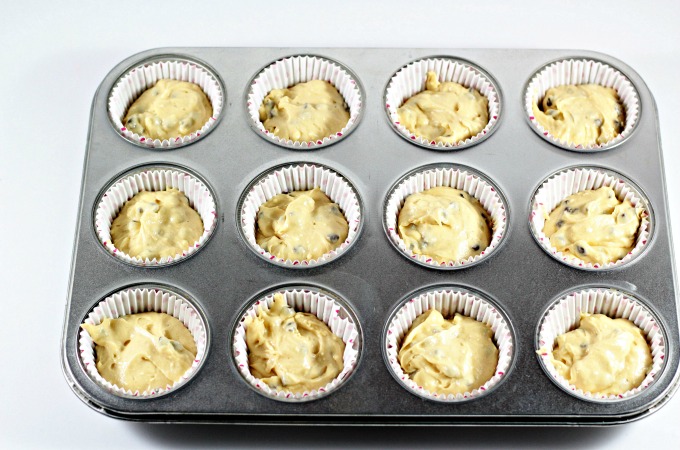 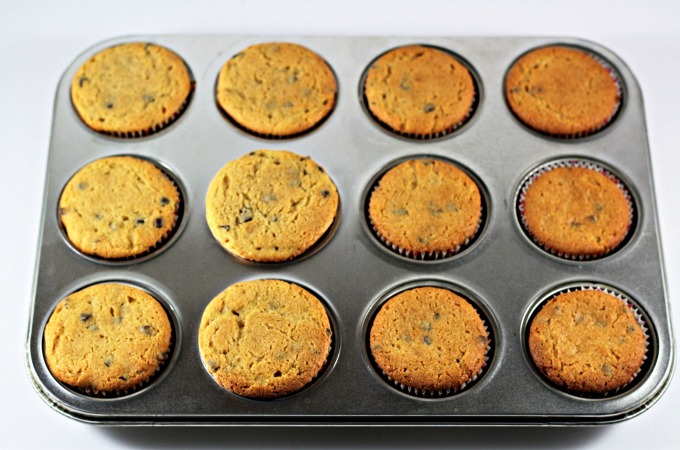 We always figured that as long as they were eating enough of a variety of foods to be properly nourished, then that is what matters. I would not want them to never be re-introduced to a specific food because it brings bad memories for them.

We think food should be associated with good times and good feelings, not getting punished. 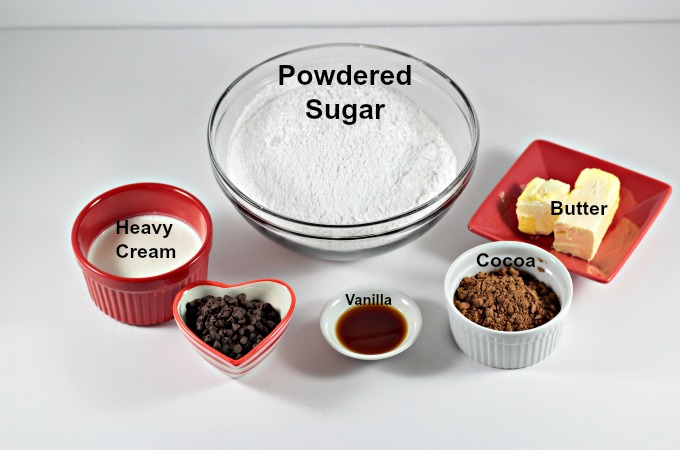 Now about this recipe. I modified Martha Stewart’s Peanut Butter and Jelly Cupcakes recipe for the cupcakes and I used Sally’s Baking Addiction’s Dark Chocolate Frosting recipe. She puts this frosting on her Death By Chocolate Cupcakes. 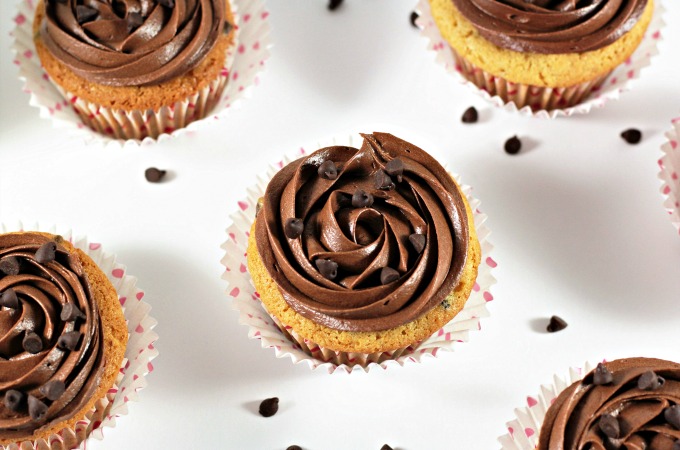 This frosting is perfect. It has the perfect sweetness and consistency. I usually make changes to recipes to “make them my own”, but how can you change something that is perfect?

Sally even tells you to add a pinch of salt if it is too sweet. I didn’t think it was. 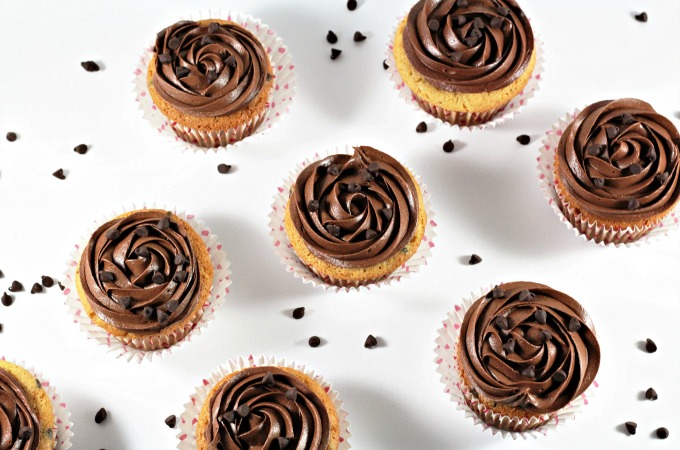 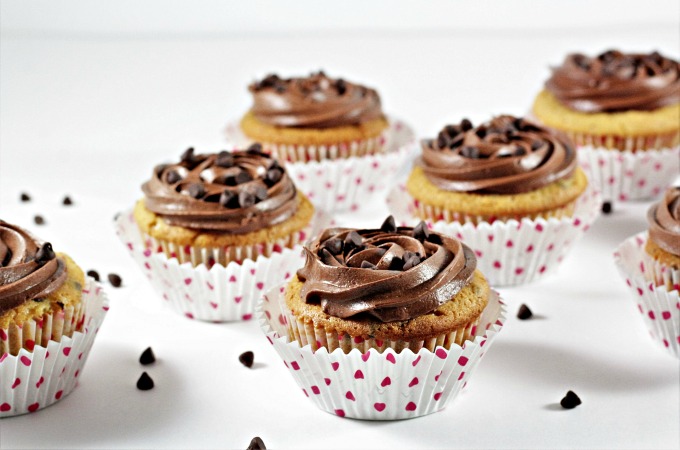 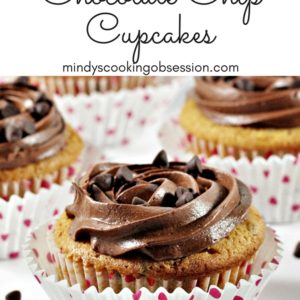 Instructions for the cupcakes:

Instructions for the frosting: 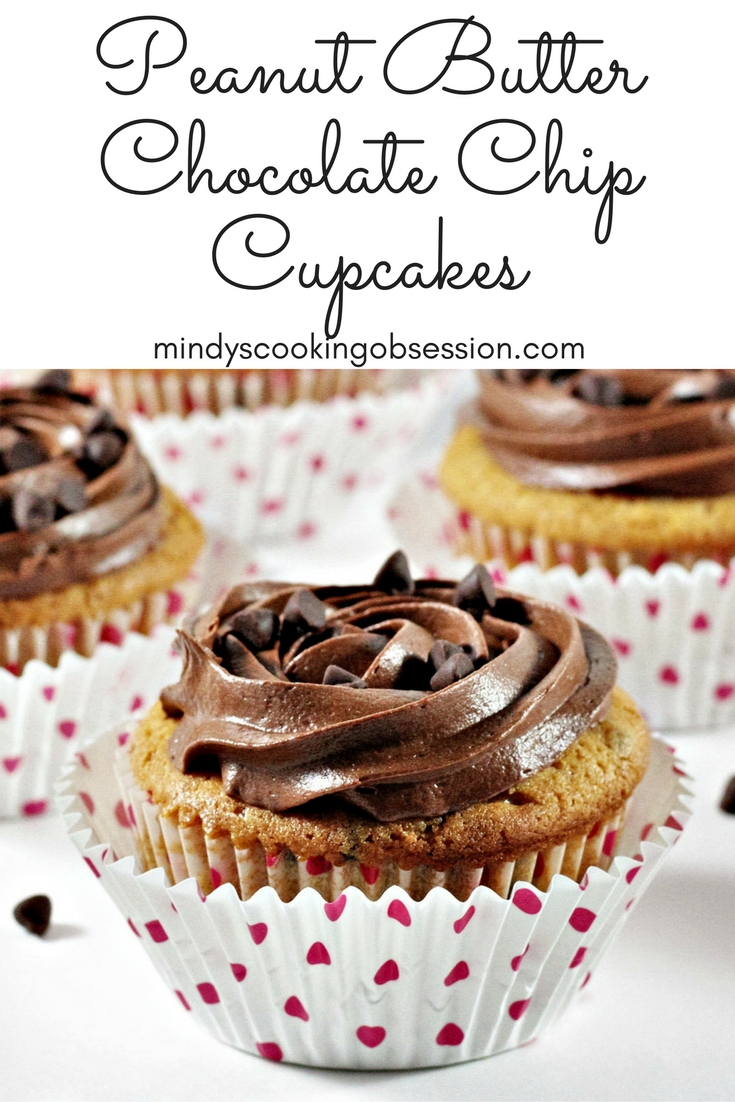