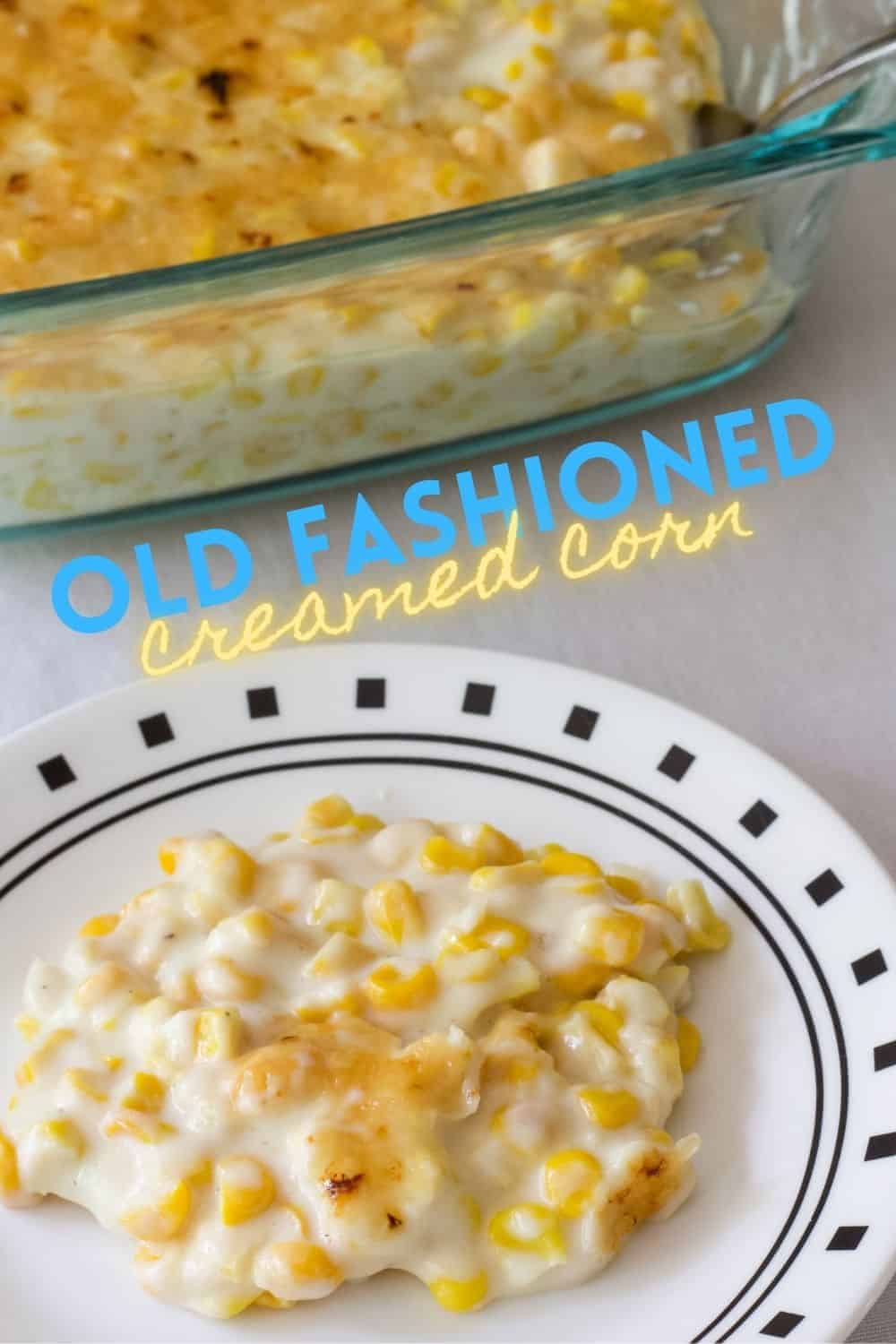 Old Fashioned Creamed Corn is a hearty side dish.

Old Fashioned Creamed Corn is sweet, creamy and delicious. This dish pairs perfectly with a meaty main dish such as chicken, beef, or even fish.

Corn has been a favorite side dish or ours for many years. We eat it every time we  have Chicken Strips or barbecued chicken. 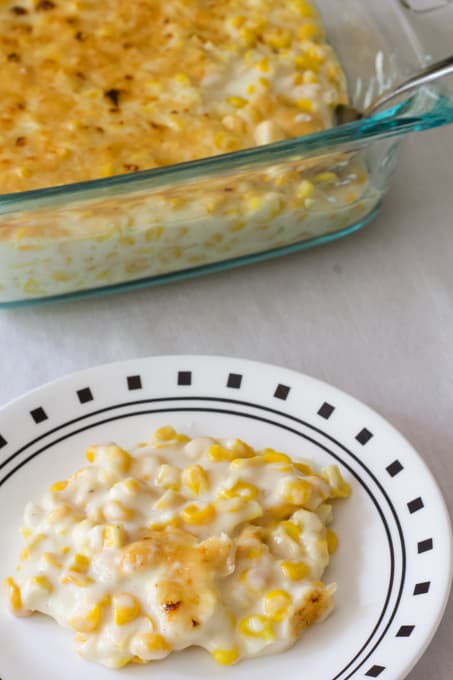 I remember how my oldest daughter would eat corn when she was little. She would dip her finger in her mashed potatoes and then top it with a kernel of corn and then eat it off of her finger.

My youngest daughter will eat vegetables but they aren’t exactly her favorite.

The inspiration to make this recipe came to me after we ate creamed corn at a local barbecue joint. I had never had homemade creamed corn before.

Can you believe it?!

I have tried the kind in the can and honestly, I am not a fan. We do like it in cornbread though 😉. 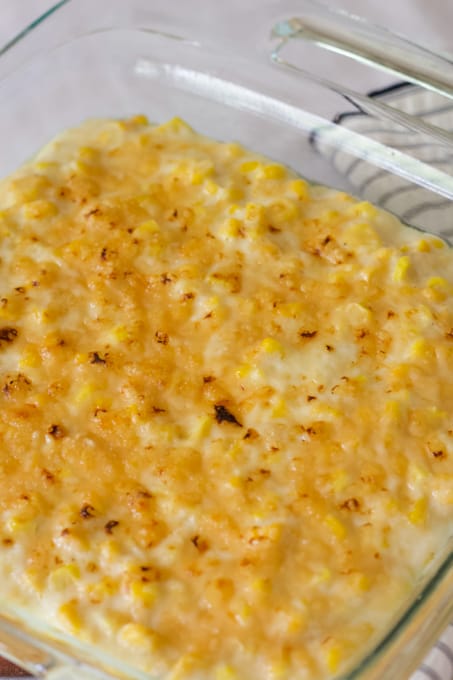 So I thought that Old Fashioned Creamed Corn was a southern dish. I was surprised to learn that it is actually a Native American dish. 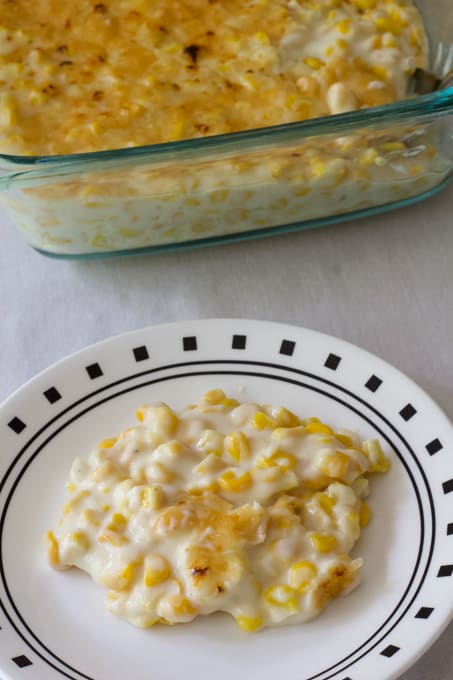 Our version of this recipe is thicker than what we got at the restaurant. We use heavy cream, sugar, and Parmesan cheese in ours.

It is thick, creamy and yummy! 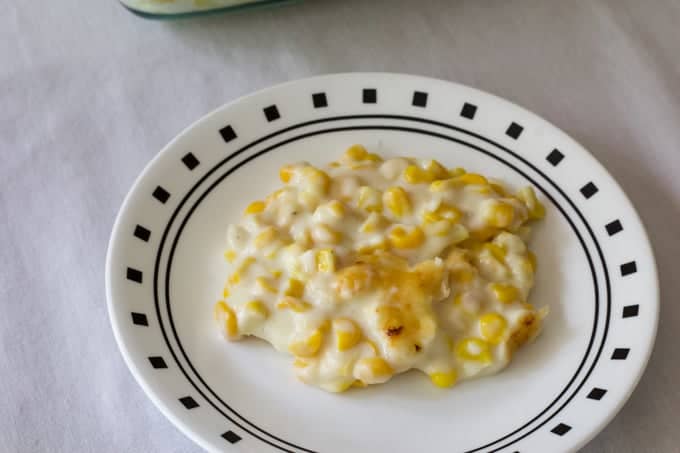 We also use frozen corn. Frozen corn is sort of a little chewy. Whereas canned corn tends to be more crisp.

We like both kinds of corn and use them both for different applications.

This also reminds me of another story about my oldest daughter. She used to eat the corn frozen.

When I was cooking dinner and it was time to put the frozen corn in the pan she would ask me for a piece of cold corn.

I would give her just one piece and that made her happy. She was probably about 4 years old. 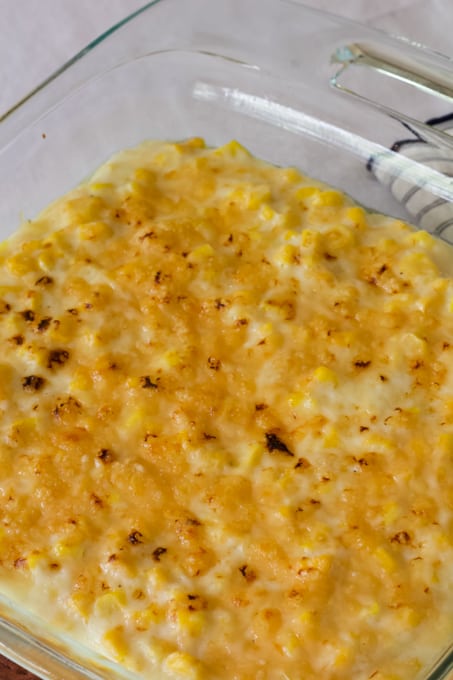 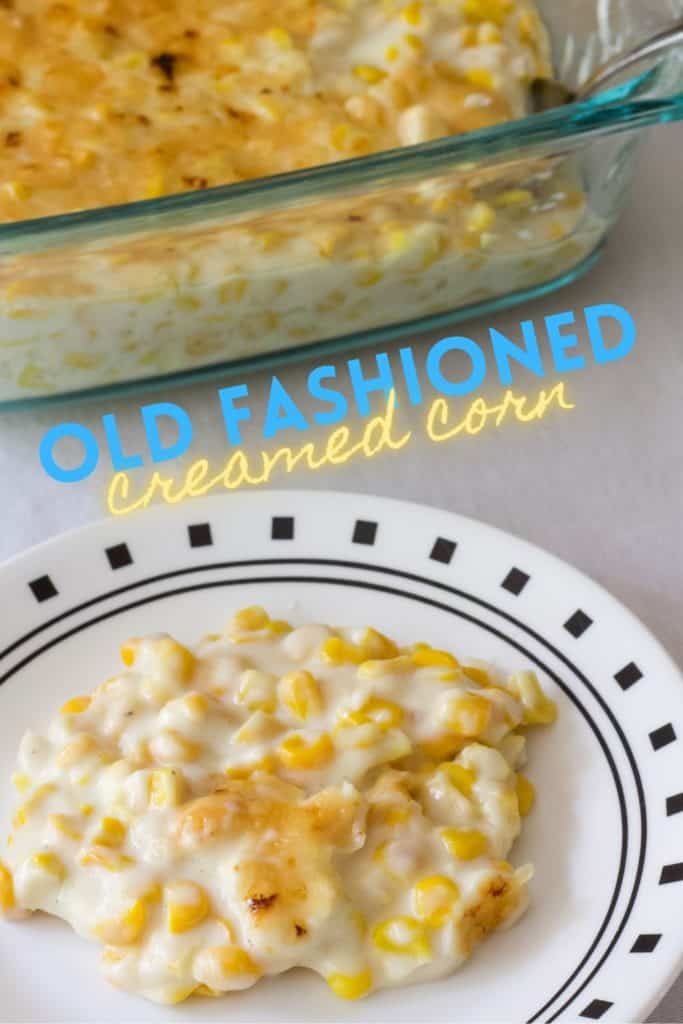 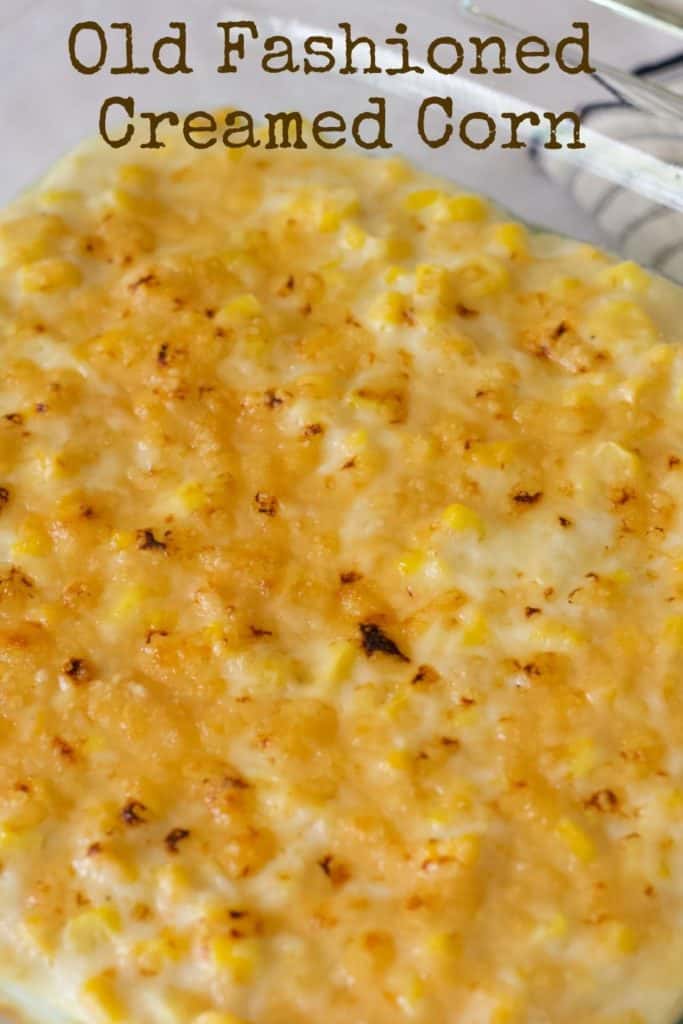